English
place
where?
where at?

When are you eating? I’ll eat later.

The following comments explain some of the grammar in more detail.

In English, we can say that something belongs to someone in two ways: “the car of Mr. Mori” and “Mr. Mori’s car”; Japanese uses only the second form, with the particle ‘no’ (の) playing the role of the apostrophe: “mori san no kuruma”. However, ‘no’ means more like ‘belonging’ than just possession. For example, it might indicate where someone works at (the company that you ‘belong’ to), or a place of origin (where something was produced):

‘mo’ (も) means ‘also’, in both positive and negative contexts.

We can translate it as ‘as well’ or ‘too’ in a positive context:

I am going to drink a cola.
Me too.

and translate it as ‘neither’ in a negative context:

I am not going to drink a cola.
Me neither.

or ‘at’ a location where an action takes place.

‘wo’ (を) marks the direct object of a verb, i.e., the object on which the verb acts. In spite that it is written as ‘wo’, it is often pronounced ‘o’.

When we answer a question, we can replace the ‘question word’ marked with ‘wo’ with our answer. However, when the answer is ‘nanika’, we omit the ‘wo’:

I eat with chopsticks
I eat chopsticks (I find wood tasty)

‘wo’ (を) is rarely used to write anything other than the direct object marker. From time to time it appears in an actual word, though. For example, Kawori Miyazono, the character of ‘My lie in April’, spells her name – Kaori (‘scent’), as かをり, instead of using the normal spelling かおり; still, both お and を are pronounced ‘o’, both spellings sound ‘kaori’: 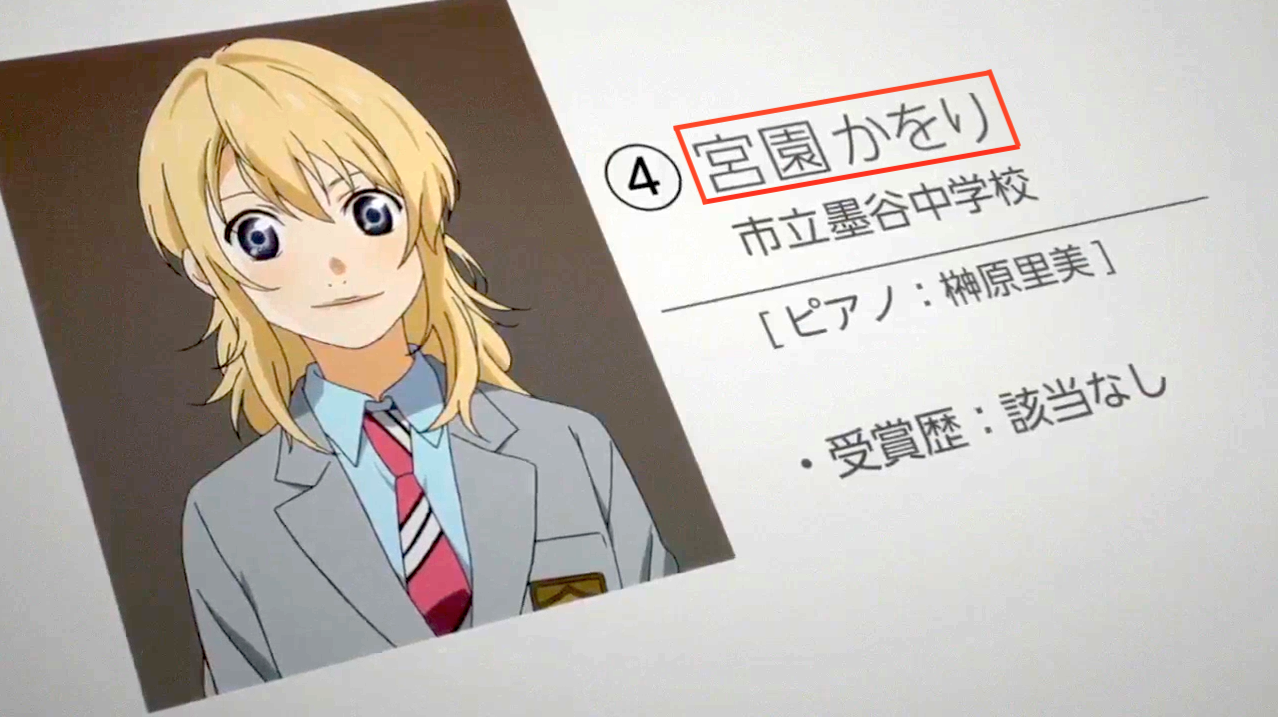 Miyazono Kawori – snapshot from ‘My lie in April”, Ep. 2